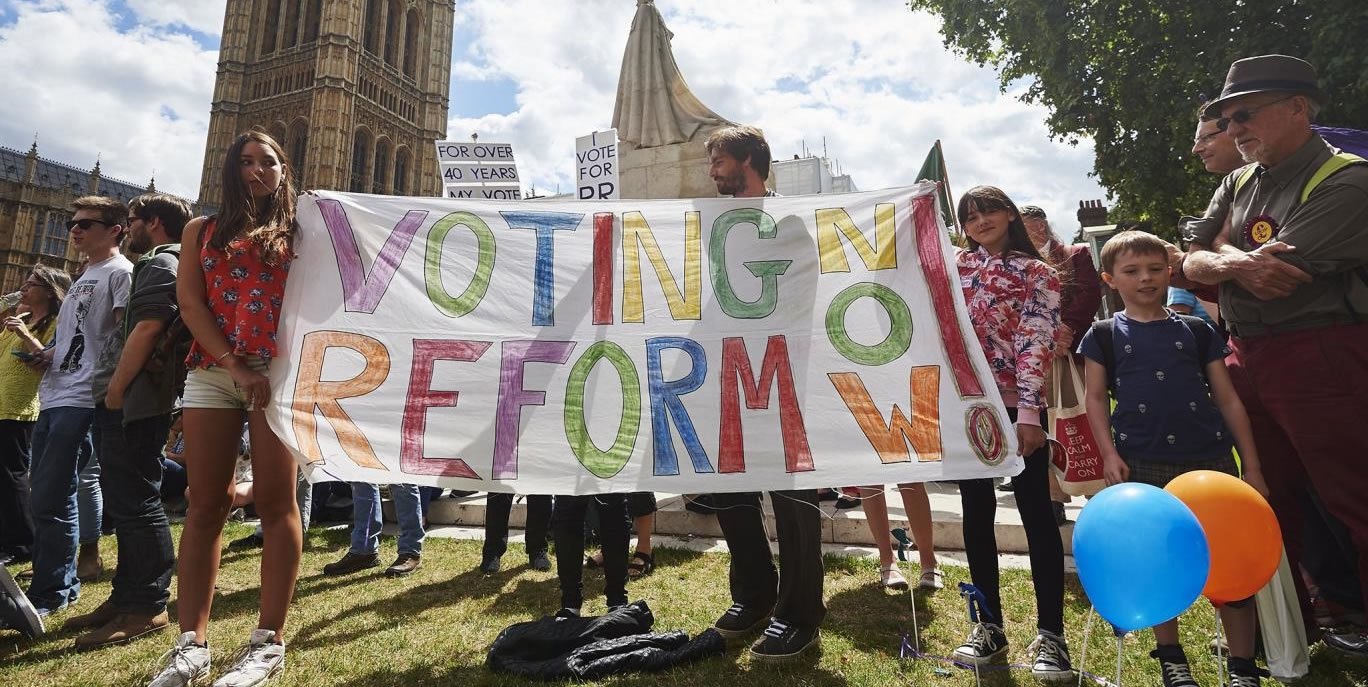 The movement for proportional representation
www.makevotesmatter.org.uk

Make Votes Matter (MVM) are campaigning for the House of Commons to be elected by proportional representation.

PR ensures that every vote counts, regardless of where someone lives or who they vote for.

Make Votes Matter is a tightly-focused campaign group, keen and tirelessly committed to its cause. Achievements to date include holding grassroots events such as the People’s Lobby for Proportional Representation at Westminster, establishing a MVM Alliance of supportive organisations and individuals, including public figures like John Cleese and Josie Long (here’s a video John Cleese has made about PR ), and building a substantial social media following.

The grant from JRRT is being used to step up campaigning and build momentum for electoral change. They are commissioning expert research, developing punchy campaign messages, expanding the MVM Alliance and consolidating their organisational capacity and resilience.

Klina Jordan, co-founder and facilitator at MVM, said: “PR remains the single most important change the UK can make to create a better democracy, politics and society. However, MVM’s explicit objective of change to the political system makes us ineligible for charitable funding. That’s why this support from the Joseph Rowntree Reform Trust is unique and vital to furthering our cause.”

Ben Williams, who runs the grants programme for JRRT, said: “Make Votes Matter are creative, noisy and effective. Klina and her team are determined to deliver a reform that will fundamentally change our politics for the better.

“JRRT sees electoral reform as vital, necessary to improve the health of our democracy. We are giving Make Votes Matter a significant boost to help them make progress towards securing proportional representation.”

Full details of all grant funding, including to Make Votes Matter, is available here.